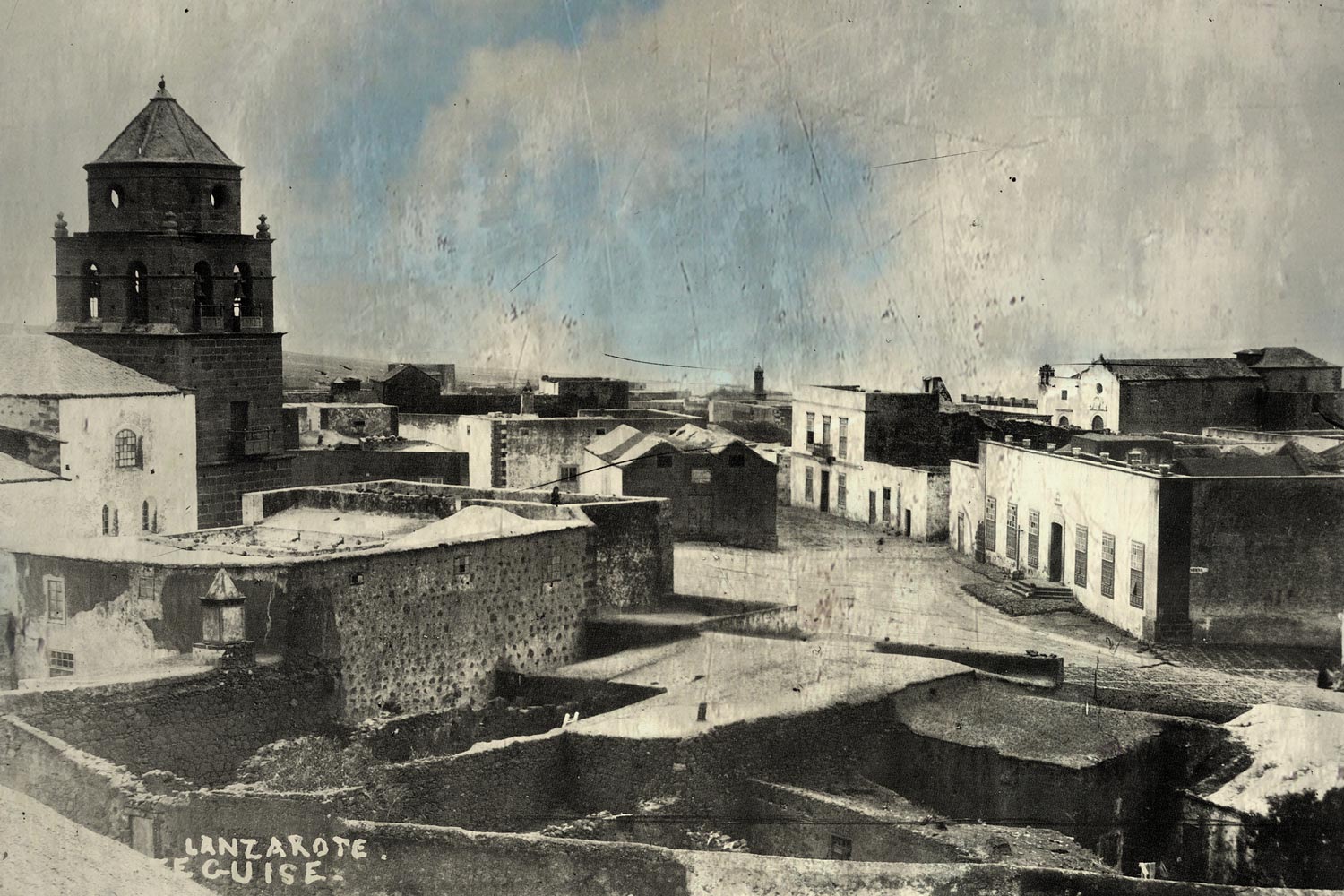 This museum is known as Palacio Spínola (Spínola’s Palace), built by Mr. José Feo Peraza between 1730 and 1780. The family name Spínola was first linked to the history of the palace in 1895.
The company Unión de Explosivos Río Tinto S.A. took over the ownership of the building in 1974 and it was decided to restore the building and the splendour of this sample of local noble architectural style. The architect Fernando Higueras was encrusted the project management, ,whereas the decoration works were assigned to José Domínguez del Río.
In 1984, the Council of Villa de Teguise agreed to purchase Spínola’s Palace and it was subsequently decided to convert the property into a House-Museum.
This palace was declared as the Official Seat of the Government of the Canary Islands in Lanzarote and, for such purposes, different works were carried out so as refurbish the building and turn it into a modern place, with different style furniture.
The building was redesigned in 2011 and it was then decided to provide the palace with cultural, ethnographic and historical content, becoming the Timple House-Museum.